We have been inspired by a film trailer we saw recently about lost and abandoned ski resorts in Colorado, US. For passionate mountain dwellers, its something that really touches close to the heart.

We have uncovered many abandoned ski stations around Europe, where either the glacier has moved and therefore the station was left to wreck and ruin or perhaps the area was deemed unsafe, Cervinia is a fantastic example, with 3 abandoned ski stations in easy reach. It's eerie and spooky to climb and explore, see old ski posters, the cables and tools simply placed down never to be used again. But the feeling of melancholy one feels here, is undercut when you look into the distance and see a thriving ski resort, you can even hear the hustle and bustle of life in the not so far distance.

However, imagine arriving at a deserted car park, looking around and not seeing a soul, skinning up for hours and seeing nothing but sparse, beaten and worn out land. These are the images that are conjured of the forgotten resorts of Colorado. 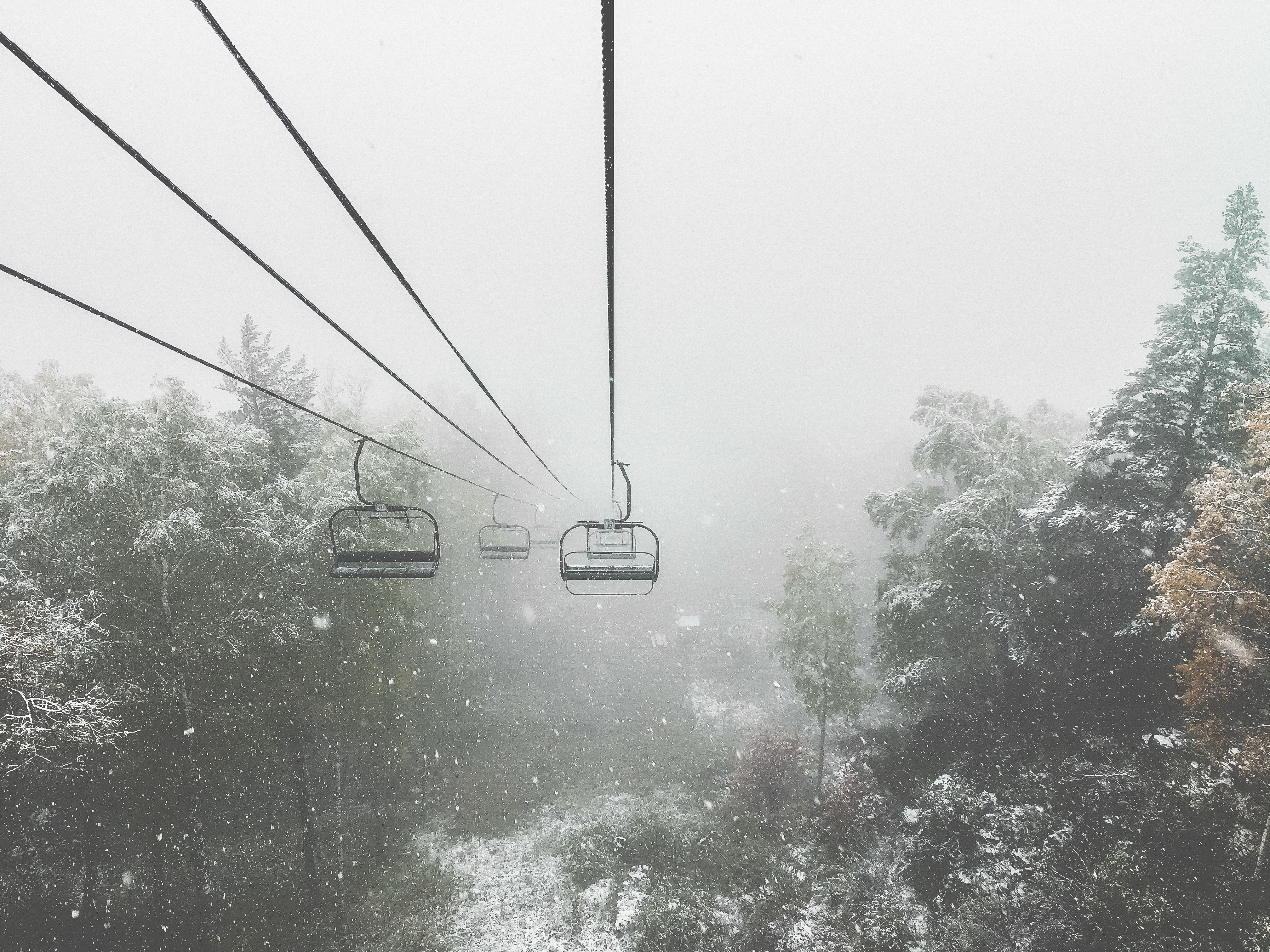 One imagines why this has happened, what caused these local legacies to be simply left to rot. . . .

Since Colorado became a state in 1876, it has been the home to over 145 ski areas. While the many names such as Vail, Beaver Creek, Crested Butte, and Arapahoe Basin continue that proud legacy, the state is also host to a number of ski areas that once enjoyed their heyday, but have since been abandoned.

And then they found new life.

Geneva Basin ski area operated between 1963 to 1984 and was renowned for its amazing snowfall record, beckoning skiers from far and wide. Since being abandoned, backcountry skiers have been able to make the most of the lush and exciting terrain. If you are geared up and ready to take the 8 miles hike to the top, you have the mountain to yourself.

Established in 1937 until 2001. Throughout the 1940’s, the small ski area was renowned for its local and family-oriented atmosphere, but when the resort was abandoned in the early naughties the resort was left to be rediscovered. Largely the resort is open to hikers and ski touring lovers alike.

Open between 1955 to 1991, Rocky Mountain National Park, with an annual average snowfall of 150” and oodles of skiable terrain.However, with the resort being in a national park and so much rallying against the organisation, the resort was closed. Whether you are a beginner backcountry rider or a seasoned rider, there is so much to discover.

Now the details as to why these resorts were closed is unknown to us, perhaps it was lack of funding, maybe its due to climate change and unreliable snow conditions. Just 3 of the resrts mentioned above are part of so many more that have been lost. 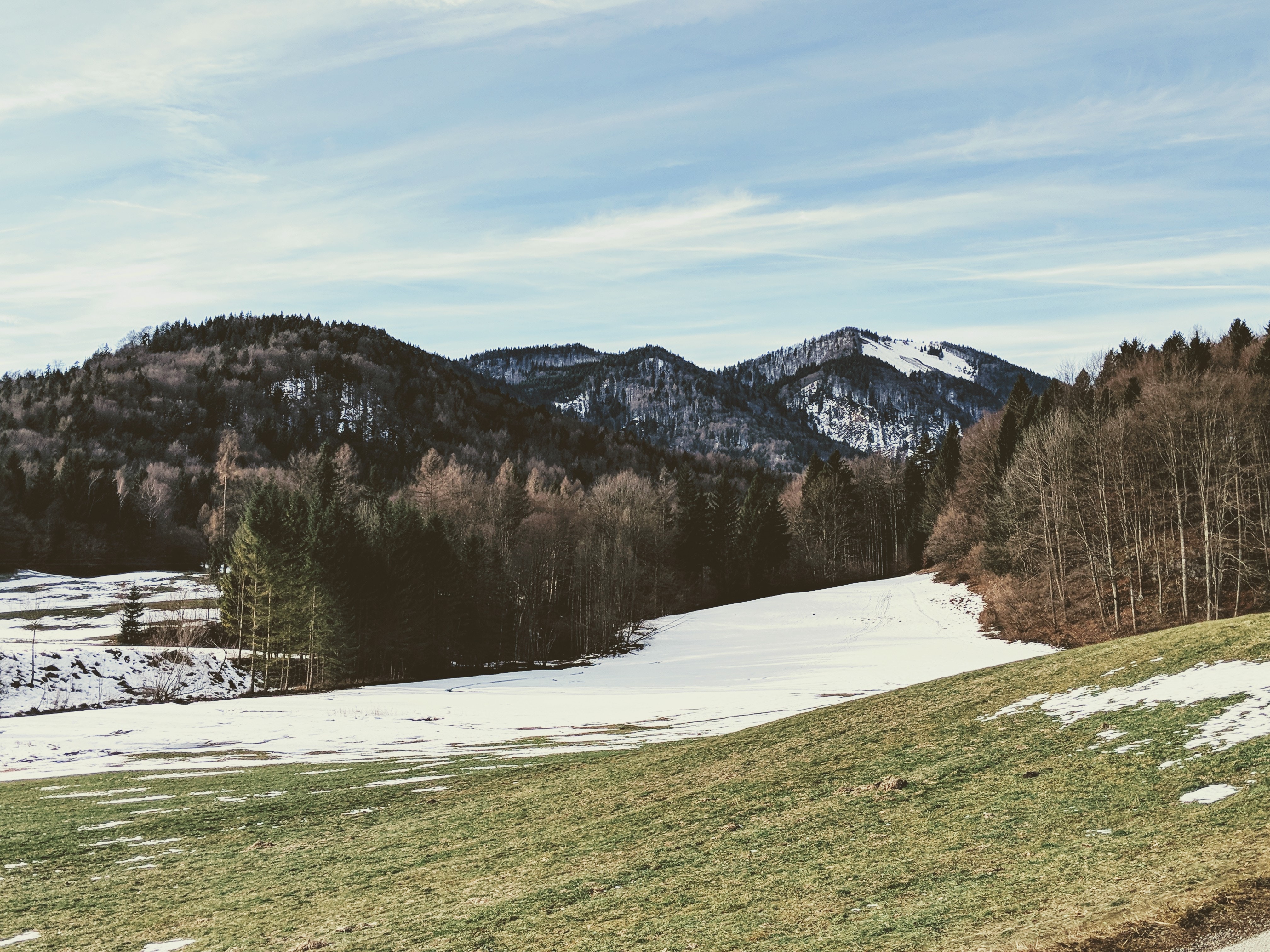 Abandoned By The Road West Traveled

Abandoned is the brainchild of Colorado-based film trio Lionello Delpiccolo, Grant Robbins and Sara Beam Robbins (who make up The road West Traveled) and together they have explored a series of forgotten ski resorts in Colorado. They have inspired us and captivated our imagination with their trailer and we cannot wait for its release on October 22nd. 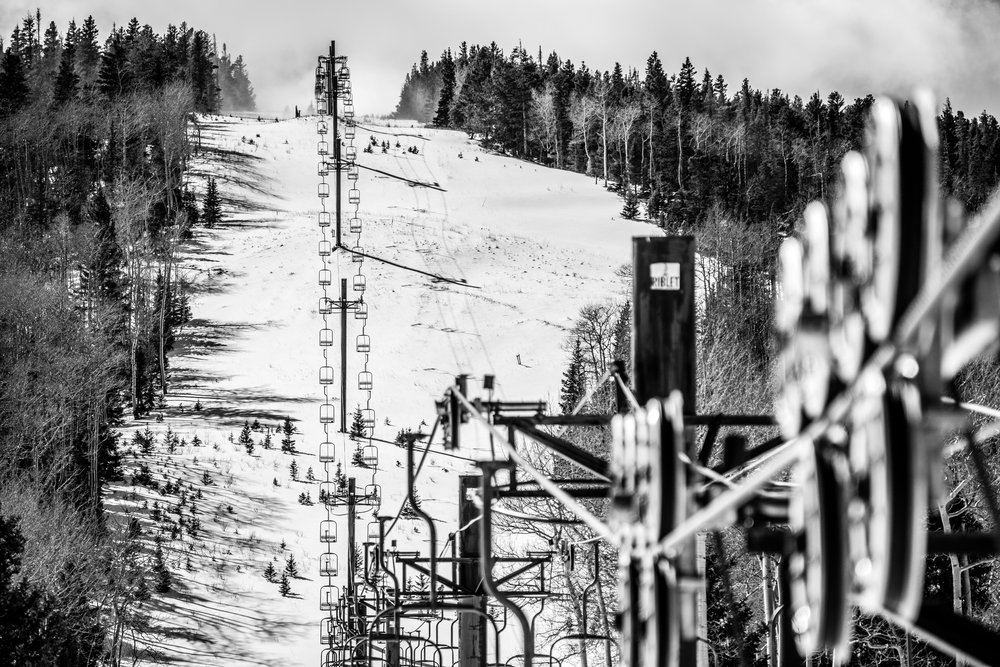 Through a series of interviews with former owners, ski patrollers and historians, as well as some epic skiing and snowboarding, Abandoned documents what skiing used to be like before issues such as competition from bigger name resorts, lack of finance and climate change forced many independently owned ski areas to shut down. 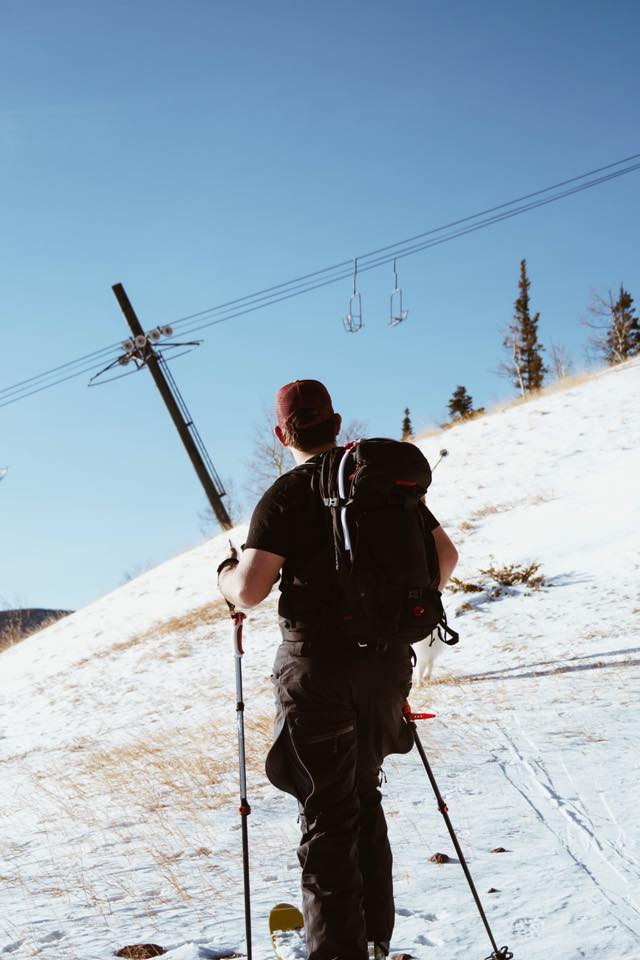 A crew of backcountry skiers set out to explore Colorado’s lost ski areas in hopes to find adventure amongst the ruins.

Instead, they discover the truth behind what made these areas close their doors for good and illustrates what skiing used to be like before mega resorts and climate change wreaked havoc on independently owned ski areas.

Through heart-wrenching interviews with former owners, ski patrol, and historians, The Road West Traveled uncovers what it’s like to be a skier in Colorado's backcountry and what it means to go from lost to found.

The above 2 images and the quote are from our friends at The Road West Traveled. Head to their website to learn more about their work in adventure travel filming.

Thats all for now folks. But this piece, and the many more we have to come to mark the start of the Winter season. At Thrillism, we are in love with Winter and all its adventures. We want to bring you the best and most exciting stories from around the globe and that's why we are bringing you "What's coming this ski film season- In the wake of Warren Miller, who's is going to try and fill these legendary ski boots" for our next concept! So watch this space and may the snowfall fast and thick wherever you choose to ride.

For out-of-this-world hiking vacations, there are very few destinations that hold a candle to Iceland. This Nordic island is the mecca of all things outdoors - Northern Lights, cascading waterfalls...

The scenic backdrop of the Austrian countryside combined with the magnificence of the Austrian Alps makes this one of the most epic hiking destinations in the world. Whether you're new to hiking or...

During your time traveling through Norway, you can forget about trains, planes, and automobiles. The best way to experience Norwegian culture and scenery is to take to the outdoors. As the land of ...

Move aside, Swiss Alps...it’s time to focus the spotlight on the equally-as-impressive French Alps for a while. We’re not diminishing the stunning magnificence of the Alps in Switzerland. But we ar...